Canada Will ‘Never Be Intimidated’ By Terrorists. 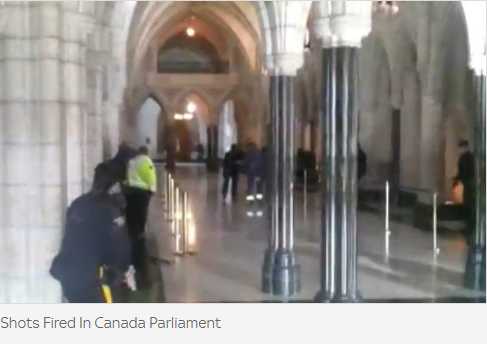 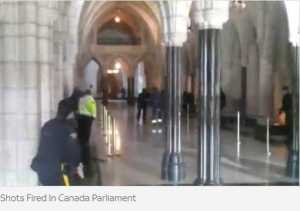 Canada Will ‘Nevr Be Intimidated’ By Terrorists.

Canada will “never be intimidated” by terrorists who seek to bring “savagery” to the country’s shores, Prime Minister Stephen Harper has said.

Speaking after a soldier was shot dead at the National War Memorial in Ottawa, Mr Harper said terrorists would find “no safe haven” in Canada.

“In fact, this will lead us to strengthen our resolve and redouble our efforts – and those of our national security agencies – to take all necessary steps to identify and counter threats and keep Canada safe here at home.”

Canada will work with its allies to “fight against the terrorist organisations who brutalise those in other countries with the hope of bringing their savagery to our shores”, he added.

Corporal Nathan Cirillo was guarding the National War Memorial when he was shot at point-blank range at around 10am local time on Wednesday.

Witnesses say the gunman raised his arms in triumph after the shooting, which led to a lockdown in downtown Ottawa, lasting until Wednesday night.

The attacker has been named by Canadian media as Michael Zehaf- Bibeau, 32, who US agencies have been advised is a Canadian convert to Islam.

After firing upon Cpl Cirillo, the gunman entered Canada’s nearby Parliament building where he was pursued by law enforcement officers.

People fled the building, took cover, or barricaded doors as police cordoned off the streets outside.

At least three people were treated in hospital for minor injuries.

It’s very important, I think, for us to recognise that when it comes to dealing with terrorist activity, that Canada and the United States (have) to be entirely in sync.”

David Cameron responded to the attack on Twitter, saying: “I’m appalled by today’s attack in Ottawa.

“I offer my full support to @pmharper and the Canadian people as they deal with this incident.” 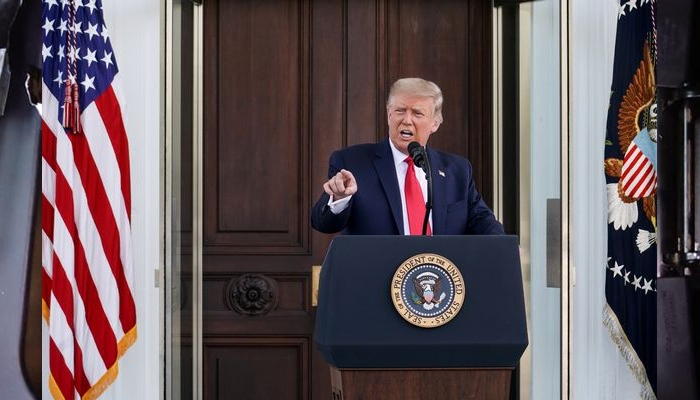 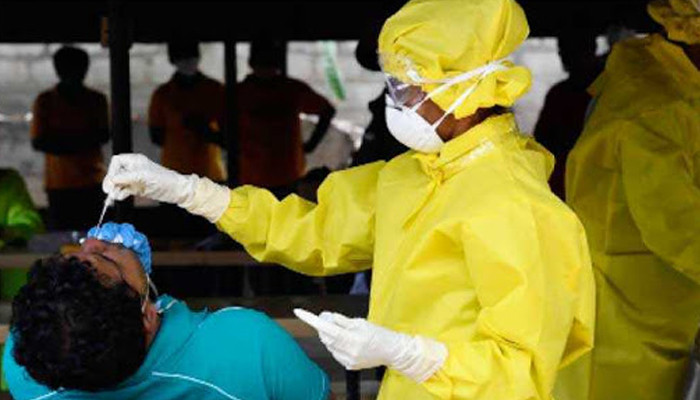